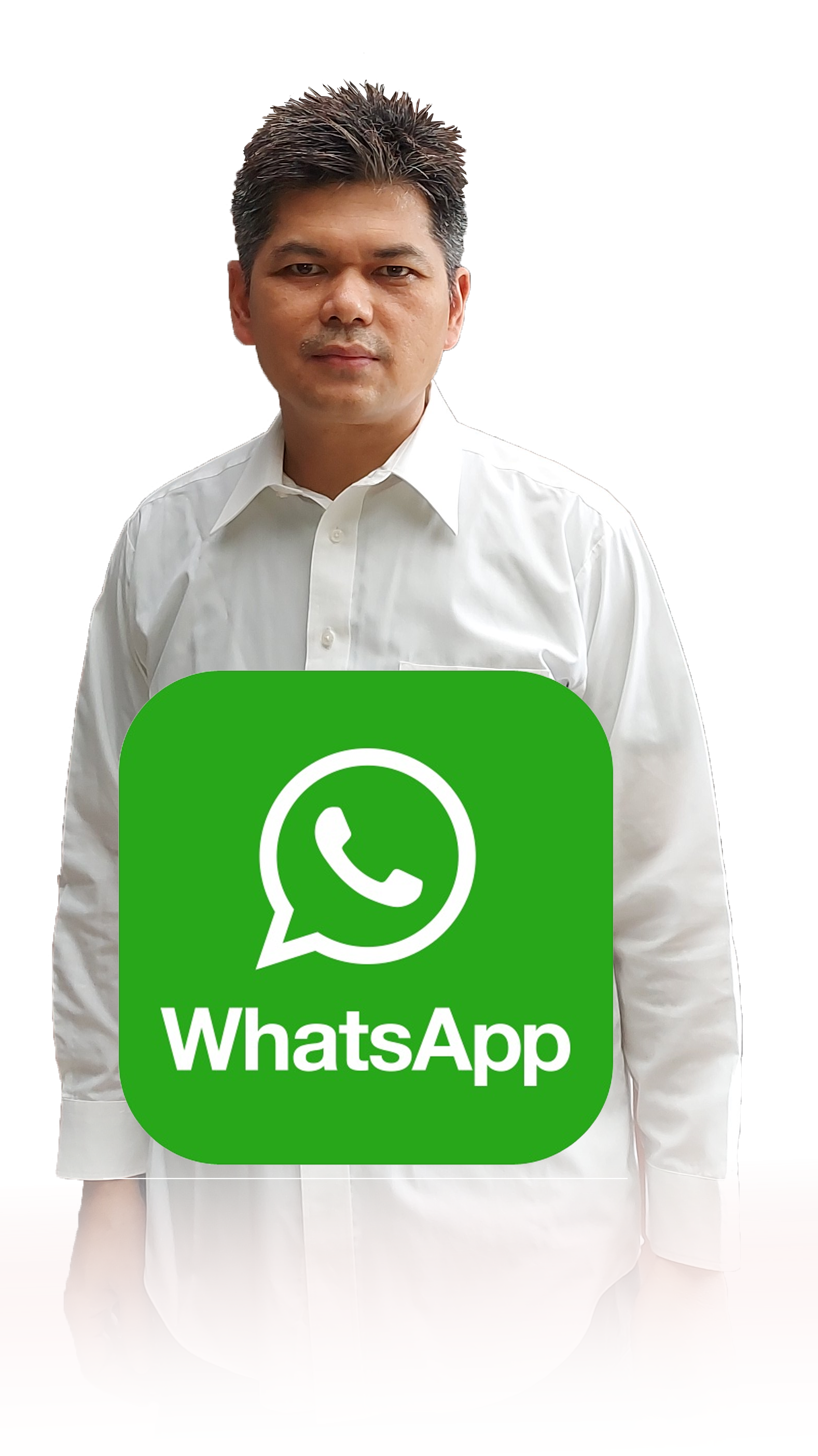 Home » Life Quotes » You are reading »

Here some quotes from Mae West.  Mae West was born August 17th, 1893, in Bushwick, New York, USA. She was best known as an actress and sex symbol who became equally well known for her bawdy double entendres. These led to a great number of well known famous (if not infamous!) quotes. She was also a playwright and screenwriter.

She first entered the world of “show business” at the age of five entertaining church locals. She began performing professionally in vaudeville at the age of fourteen. Eventually she moved on to Broadway. She encountered many censorship problems during her career and was even prosecuted on morals charges in 1927.

She was offered a contract by Paramount in 1932 and made her first movie at the age of thirty-eight. She continued to make movies until 1943 and then stopped. She continued to perform after her movie career was over on stage, on radio and on television. She did return briefly to the silver screen in 1970. Mae West died November 22nd, 1980, at the age of 87 in Los Angeles, California, USA.

“You only live once, but if you do it right, once is enough.”
“There are no good girls gone wrong – just bad girls found out.”
“I generally avoid temptation unless I can’t resist it.”
“I wrote the story myself. It’s about a girl who lost her reputation and never missed it.”
“Between two evils, I always pick the one I never tried before.”
“When I’m good, I’m very good, but when I’m bad, I’m better. ”
“Good sex is like good bridge. If you don’t have a good partner, you’d better have a good hand.”
“Every man I meet wants to protect me. I can’t figure out what from.”
“I’ll try anything once, twice if I like it, three times to make sure.”
“I’m no model lady. A model’s just an imitation of the real thing.”
“I’m single because I was born that way.”
“Ladies who play with fire must remember that smoke gets in their eyes.”
“Don’t cry for a man who’s left you–the next one may fall for your smile.”
“Good girls go to heaven, bad girls go everywhere.”
“It’s not the men in your life that matters, it’s the life in your men.”
“A dame that knows the ropes isn’t likely to get tied up.”
“Marriage is a fine institution, but I’m not ready for an institution.”
“Cultivate your curves – they may be dangerous but they won’t be avoided.”
“Sex is an emotion in motion.”
“All discarded lovers should be given a second chance, but with somebody else.”
“I never said it would be easy, I only said it would be worth it.”
“I never worry about diets. The only carrots that interest me are the number you get in a diamond.”
“Too much of a good thing can be wonderful!”
“Those who are easily shocked should be shocked more often.”
“It is better to be looked over than overlooked.”
“I used to be Snow White, but I drifted.”
“Don’t keep a man guessing too long – he’s sure to find the answer somewhere else”
“Anything worth doing is worth doing slowly.”
“Women like a man with a past, but they prefer a man with a present”
“Look your best – who said love is blind? ”

http://darmanpurba.com/mae-west-quotes/https://i2.wp.com/darmanpurba.com/wp-content/uploads/2013/07/Mae-West.jpg?fit=262%2C400https://i2.wp.com/darmanpurba.com/wp-content/uploads/2013/07/Mae-West.jpg?resize=150%2C1502013-07-19T05:32:59+00:00Darman PurbaLife QuotesHere some quotes from Mae West.  Mae West was born August 17th, 1893, in Bushwick, New York, USA. She was best known as an actress and sex symbol who became equally well known for her bawdy double entendres. These led to a great number of well known famous (if...Darman Purba darmanpurba@gmail.comAdministratorLife Quotes